The Observer, politics.co.uk and Jewish News

In the wake of the extensive press coverage LAAS received following the release of the EHRC report into Labour antisemitism, there was more media interest....

LAAS were quoted in The Observer

"Fiona Sharpe, spokeswoman for Labour Against Antisemitism (LAAS), said it was clear that Labour’s processes had not been “fit for purpose” and called for a wider, independent review into hundreds of antisemitism complaints. Over this period, LAAS reported hundreds of apparent party members, providing evidence of Holocaust denial, the use of racially pejorative language, threats of violence and a variety of antisemitic tropes,” she said. “Due to Labour’s appalling mismanagement, many of these members are still active in the party: at local meetings, on councils and even in parliament.” 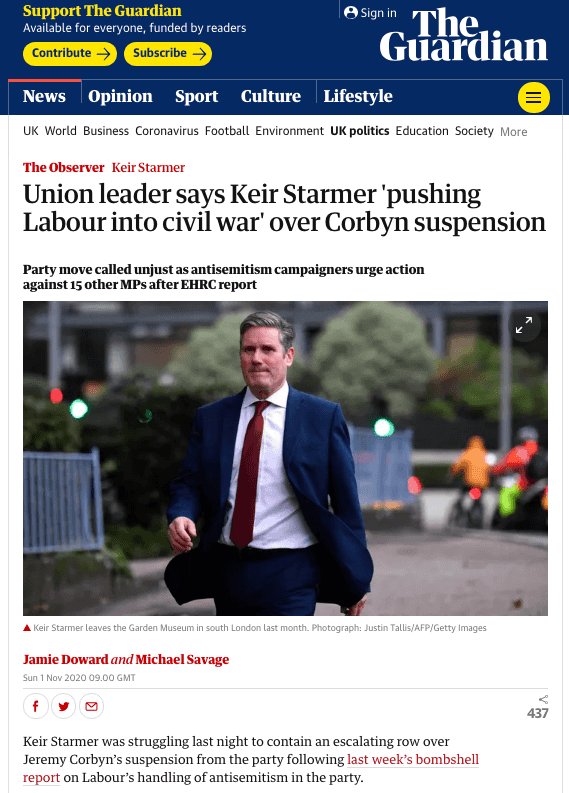 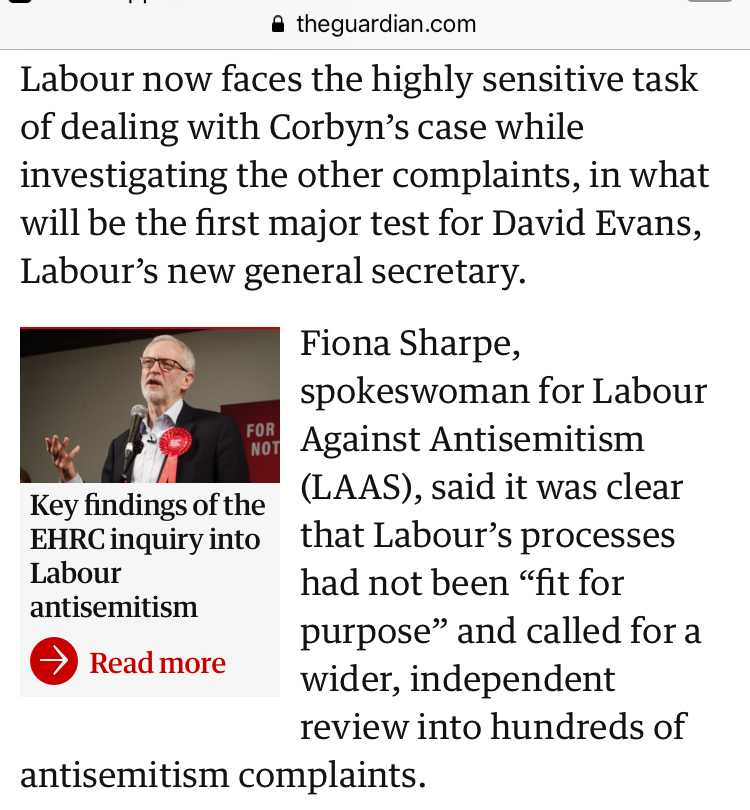 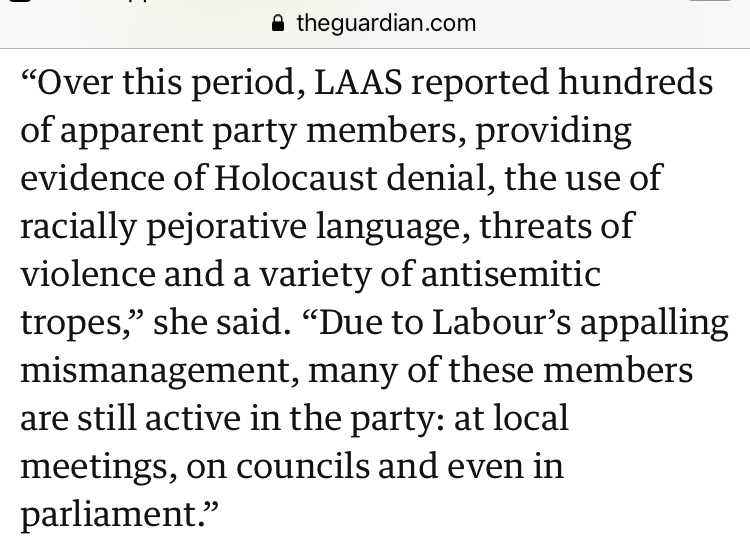 "Nobody else is asked to justify or qualify what they feel as a minority group" @SharpeFiona on antisemitism in the Labour Party pic.twitter.com/F6OdCpVPNE 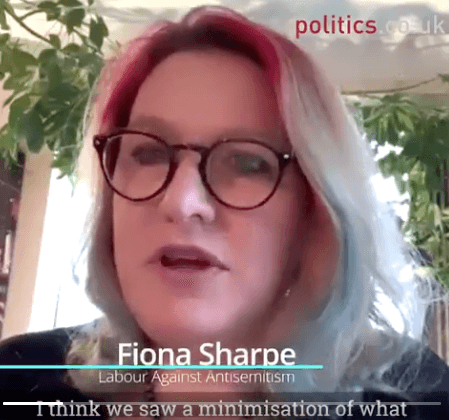 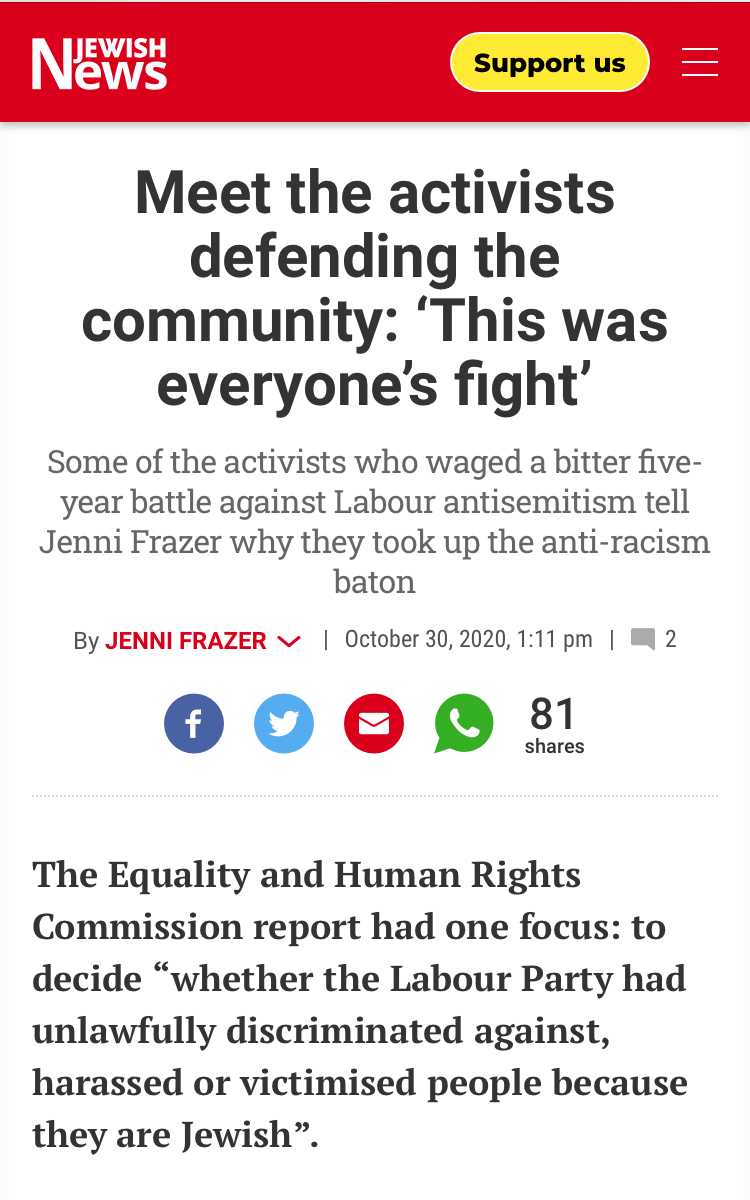