Have the left taken over the right on antisemitism?

And then there's the national hate crime statistics, which paint a worrying picture. Per head, if you are Jewish you are about two and a half times more likely to be attacked than the next most attacked group. 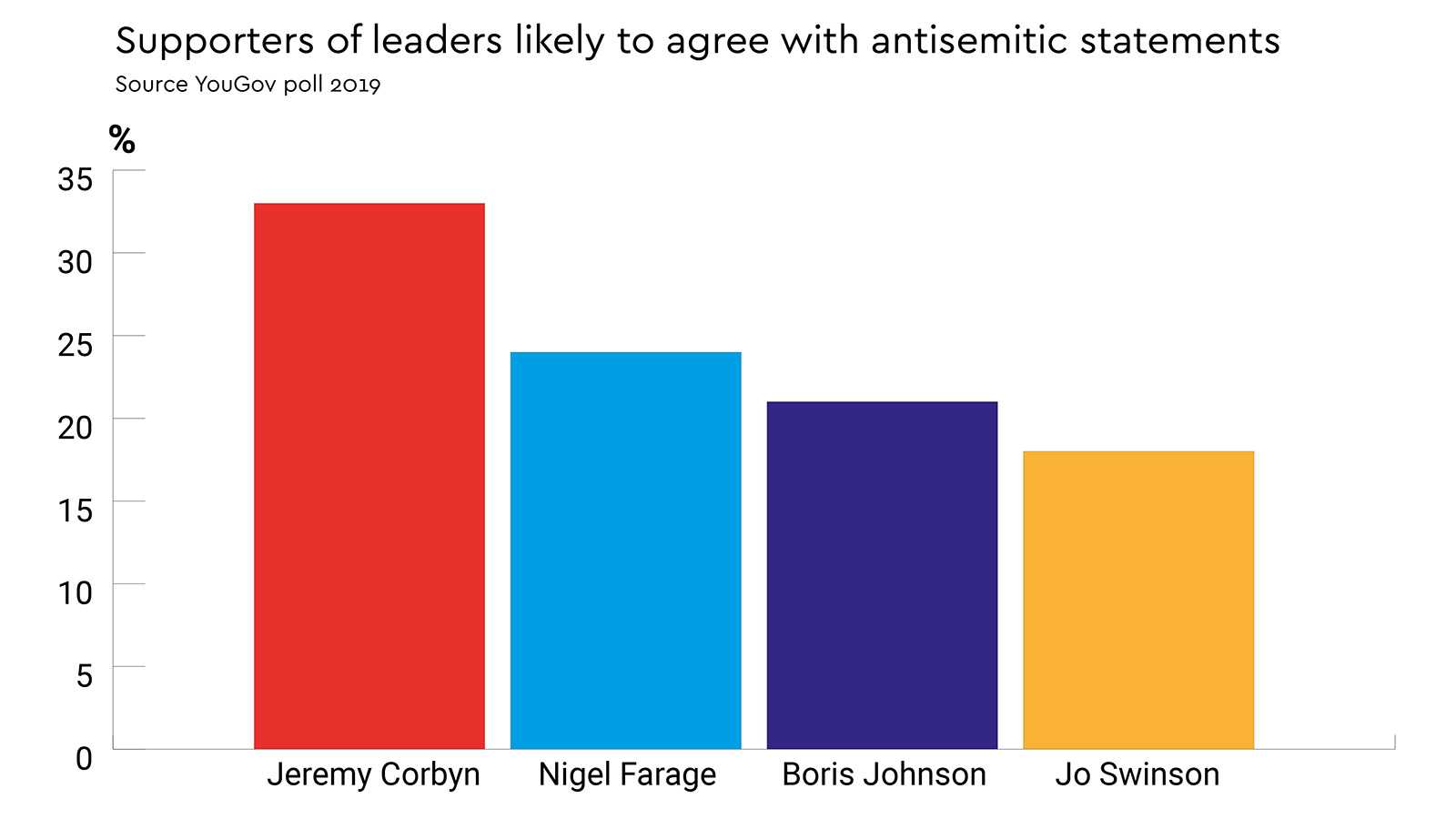 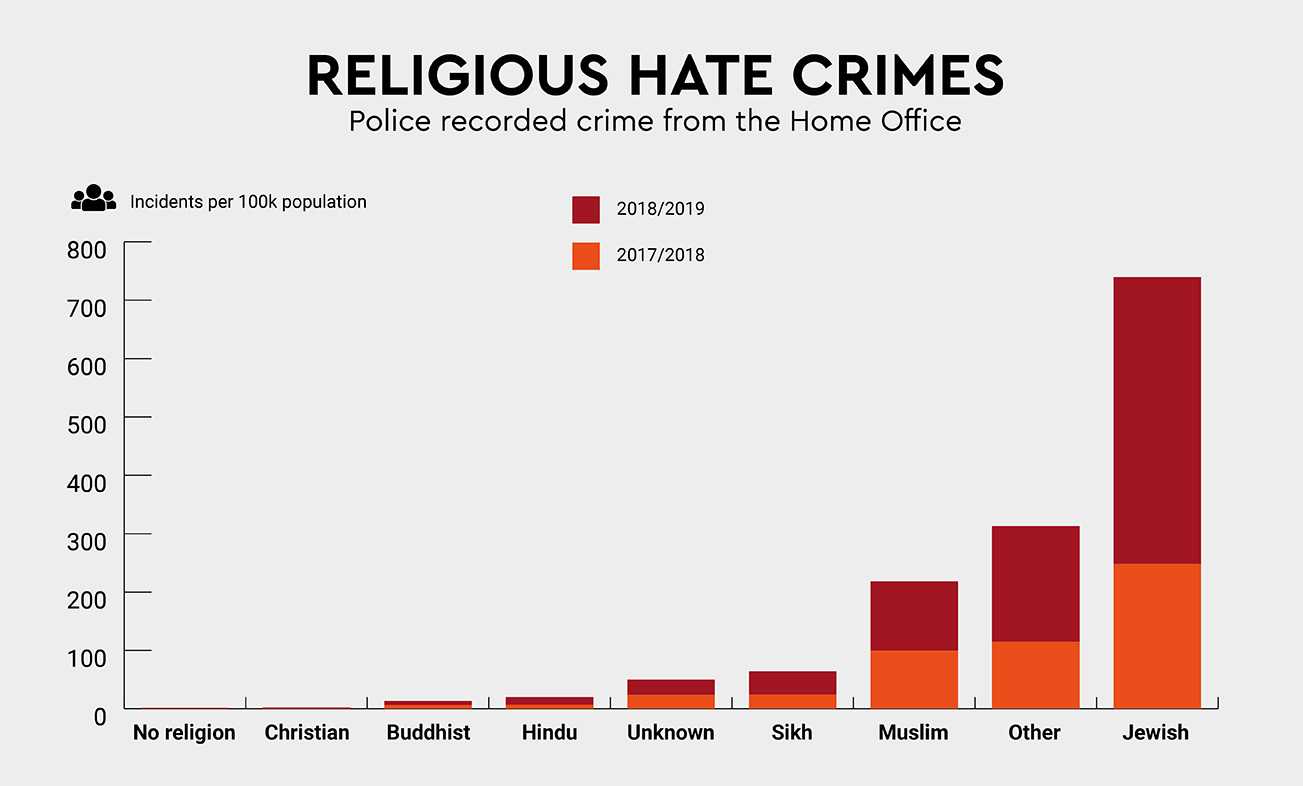